Each year, the Holland Bloorview Kids Rehabilitation Hospital provides hospital care, outpatient clinics, an integrated kindergarten school program, assistive technology services, and outreach activities to about 7,000 children and teens with disabilities and to their families.

The pandemic has been challenging for families with children with disabilities. Many have been forced into strict isolation because their children are high-risk, and unfortunately this means they are not accessing the supports they need. Holland Bloorview has responded admirably with a range of measures, from increasing emergency funding to them with our Family Support Fund, to offering virtual programming and appointments.

“This pandemic is an opportunity to go above and beyond and to lend a hand to those in need,” explained the president of Teamsters Ontario Joint Council 52 and Local Union 938, Craig McInnes. “Holland Bloorview is one of the institutions we believe that could support the most families with the greatest needs.” 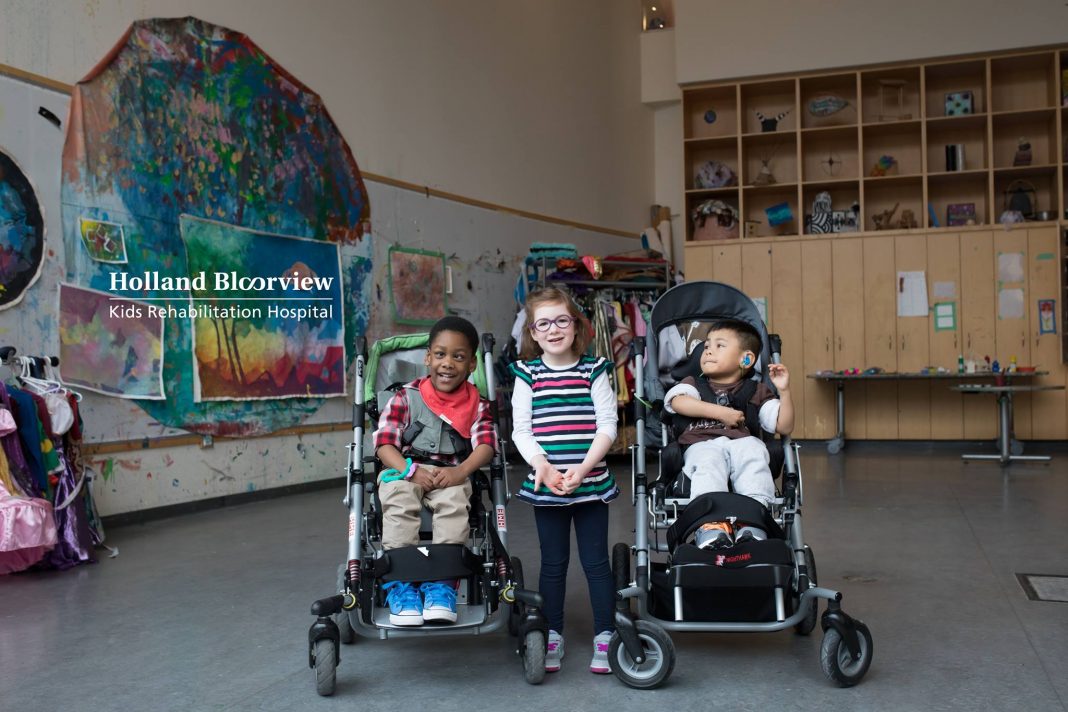