The Parados is a shelter and support centre for women who are victims of domestic violence and their children.

The COVID-19 pandemic is highlighting the dangers faced by women and children who live with abusive partners. Lockdowns have forced them to stay with their attacker during the pandemic. It is expected that requests for help will rise in the coming weeks as restrictions are lifted.

Even before the pandemic, demand for accommodation already exceeded capacity at shelters like Parados. The need is expected to be great in the coming weeks and months.

Teamsters encourage members to donate to Parados or to other shelters. 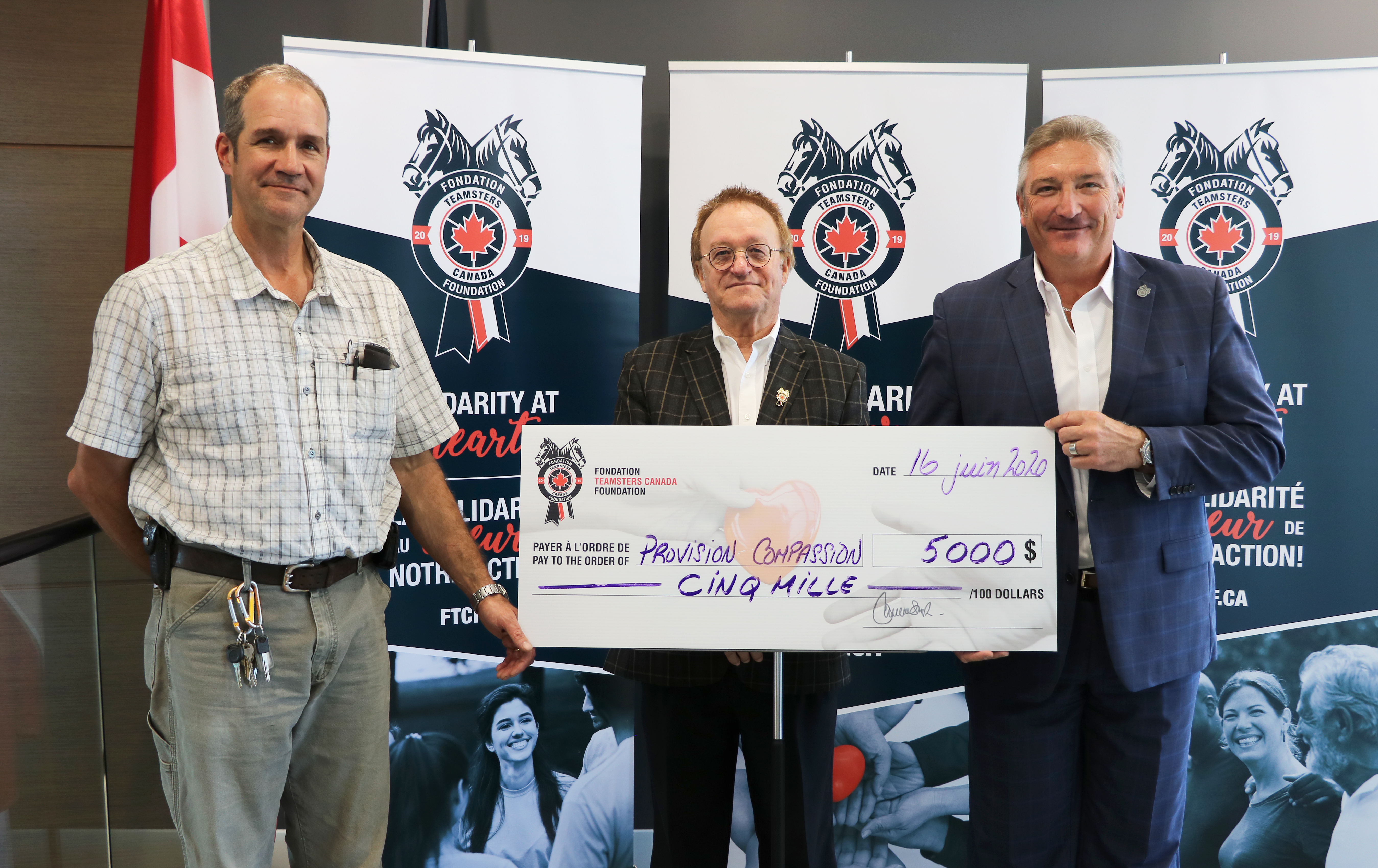