The donation will provide food vouchers, clothing, toiletries, phones and data plans for isolated people whose lives have been turned upside down by the pandemic and resulting economic troubles. It will provide tablet computers to palliative-care patients to speak with loved ones who can no longer stay by their side during the final moments of their lives.

Affectionately known as the Urban Angel, St. Michael’s is downtown Toronto’s adult trauma centre. It is also a hub for neurosurgery, complex cardiac and cardiovascular care, diabetes and osteoporosis care, minimally invasive surgery and care of the homeless and disadvantaged. St. Michael’s is also one of the province’s major sites of care for critically ill patients. As such, it continues to be on the front lines of the coronavirus crisis.

“This pandemic is an opportunity to go above and beyond and to lend a hand to those in need,” explained the president of Teamsters Ontario Joint Council 52 and Local Union 938, Craig McInnes. “St. Michael’s is one of the institutions we believe that could support the most families with the greatest needs.” 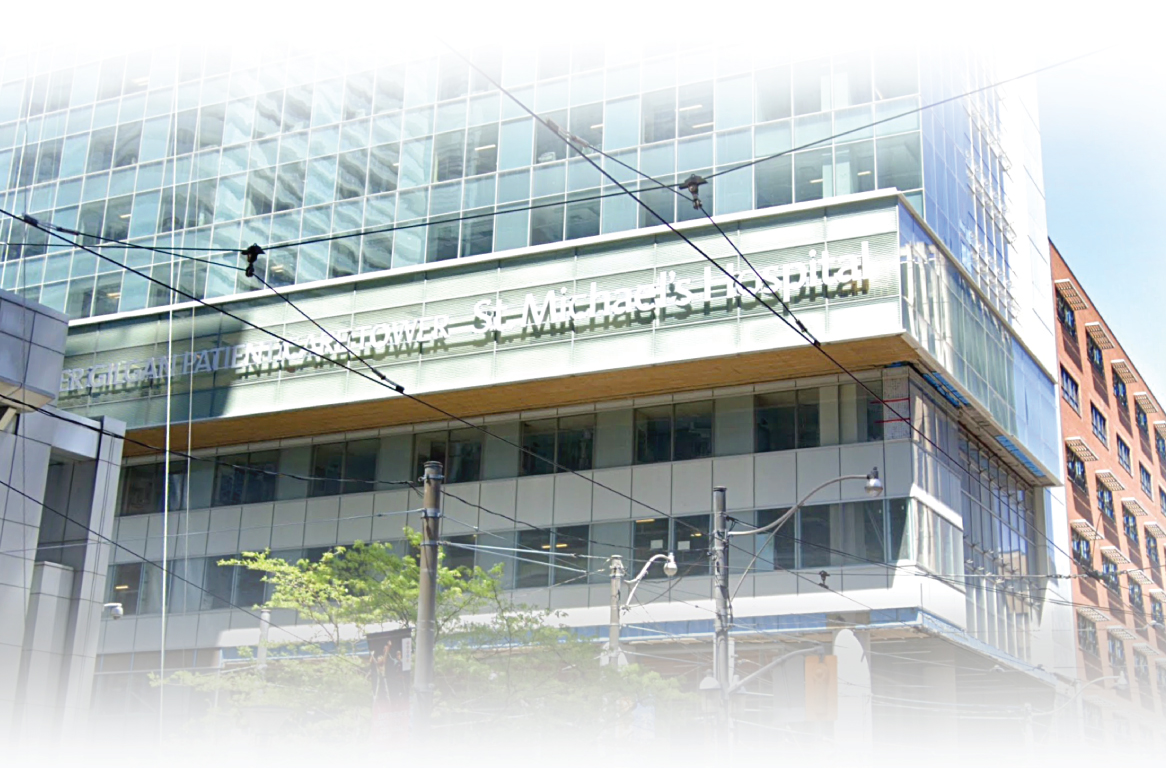