Union Gospel Mission offers meals, education, shelter, safe and affordable housing, drug and alcohol recovery programs, and support services to those struggling with homelessness and addiction in Metro Vancouver and the city of Mission.

“The federal and British Columbia governments have implemented several programs to help the vulnerable and powerless in our society,” said Stan Hennessy, President of Joint Council 36 (British Columbia) and International Vice-President of Teamsters Canada. “But we, in the Teamsters Union, feel we should be doing more, and that’s why the Foundation has decided to support these three charities.”

The Teamsters Canada Foundation has pledged its support to several charitable organizations across the country, with donations totalling $300,000. 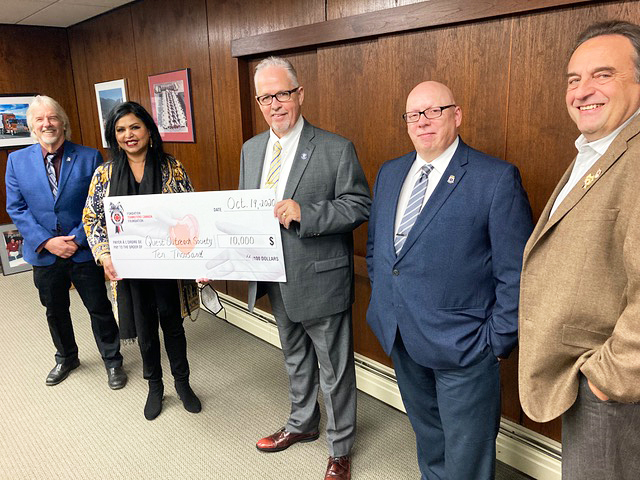